We started The Ninth Project to change the textile industry to combat climate change, to create fair opportunities for the people that work in the industry and, to preserve our natural forests. We quickly realized that one of the best ways to tick all the boxes in our mission was to plant trees with every order.

Trees are often used as a symbol for life, growth, and progress, because of their long life span and massive size. There is an important analogy we can learn from that. They are also a major part of our ecosystem—they absorb carbon dioxide, produce oxygen, act as a natural filter for water runoff and provide habitat to over 80% of the world’s biodiversity.

Here we expand on some of the reasons we love planting trees:

Clean the air and produce oxygen 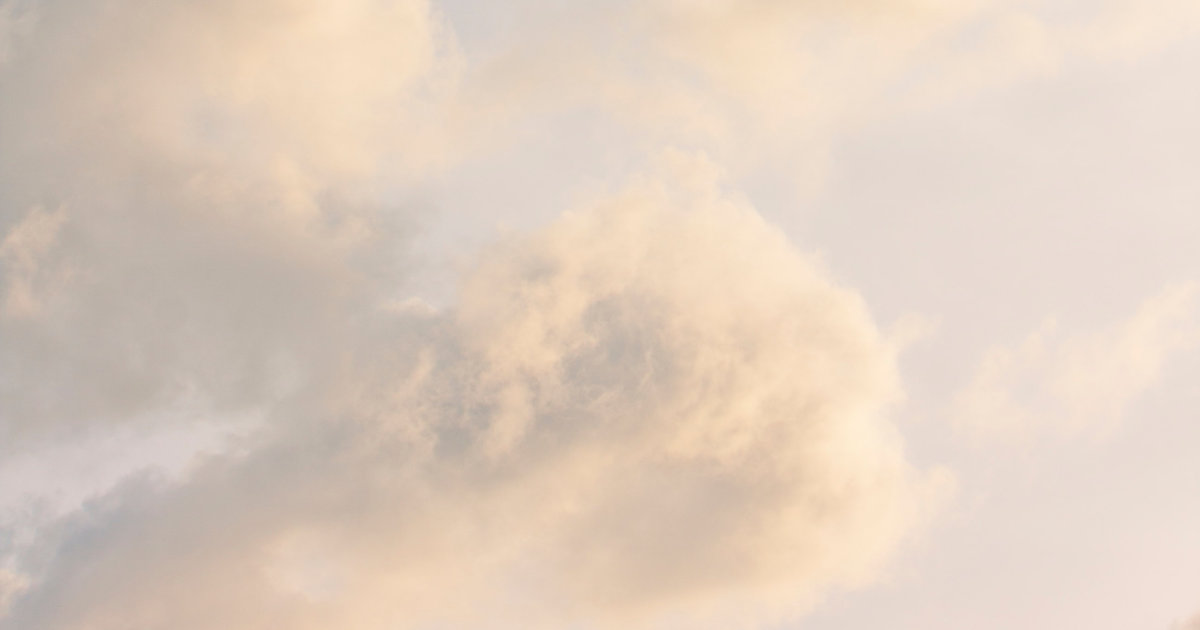 A tree absorbs carbon dioxide from the air. Then, through a process called photosynthesis, it converts the carbon dioxide into oxygen and food for itself. The food made from photosynthesis is used to grow and sustain the tree. Additionally, trees also clean the air by absorbing a variety of harmful pollutants. When the pollutants come into contact with a tree, they are locked into its leaves and bark. This ensures higher levels of clean oxygen, benefits the ambient temperatures, and protects against cold winter winds. 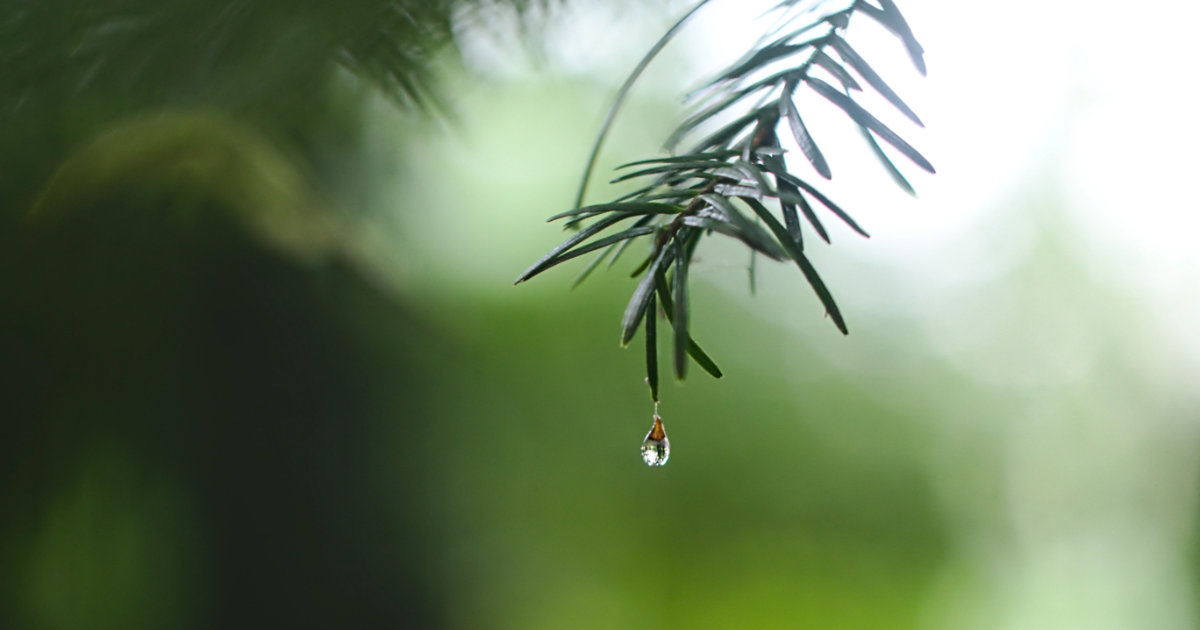 Trees play a key role in capturing rainwater. As they mature, they will develop a thick, fibrous root system that will hold the soil together, prevent harmful waterslide erosion, and reduce the risk of over-saturation and flooding. According to the UN Food and Agriculture Association, a mature tree can catch more than 15,000 liters of rainwater every year. 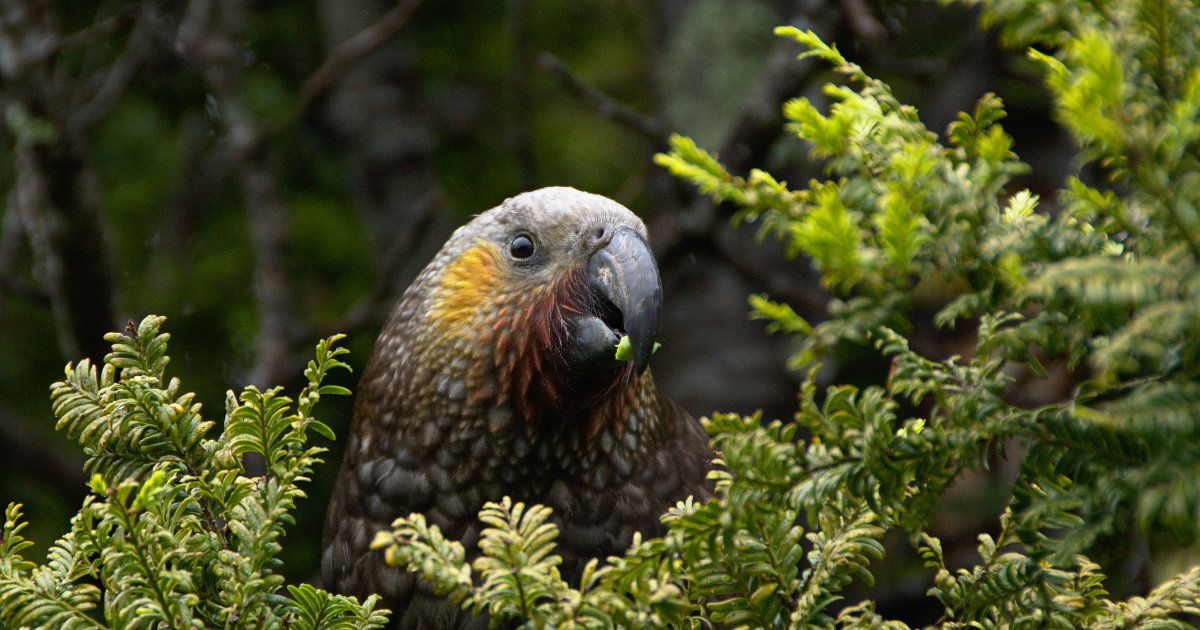 Trees are the ultimate nature habitat. They provide protection, food, and water for a wide variety of animals, plants, and fungi. Forests produce shade and a habitat for wildlife that has benefited humans for thousands of years. For example, it was recently discovered that the forests of the Pacific Northwest are swarming with fungi that exist nowhere else. Humans have exploited this rich biodiversity since the beginning of time, with trees like the oak and maple attracting birds and critters to feast on their leaves throughout the year making spaces with trees the best wildlife habitats.

Are good for our mental and physical health 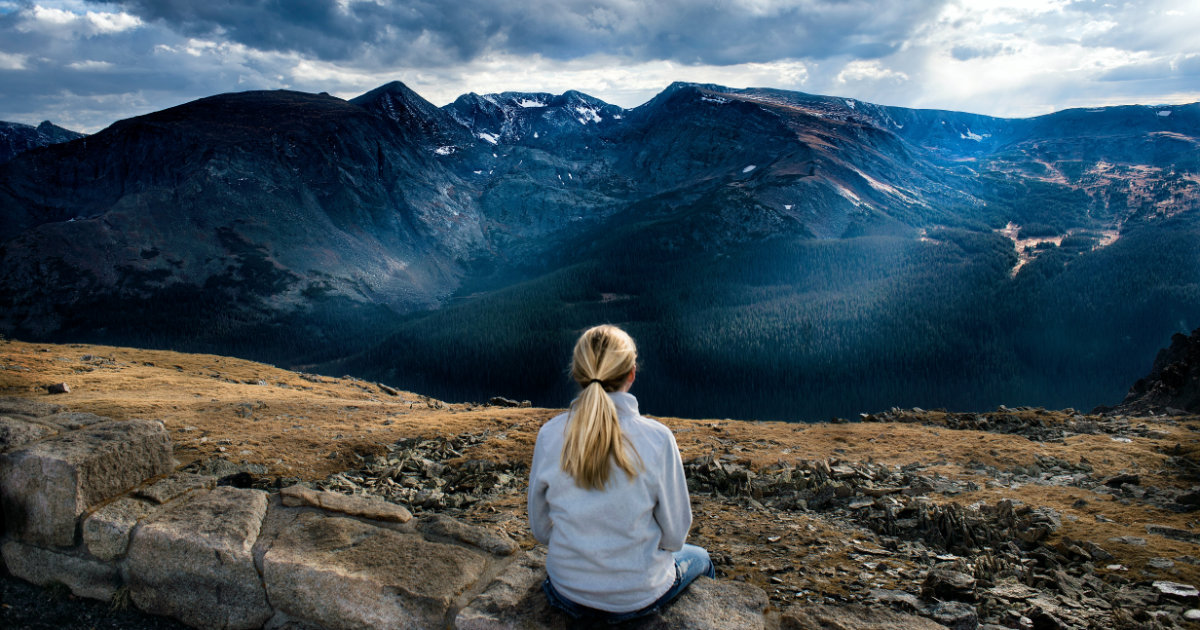 Trees not only make our communities more beautiful, but new research shows that being surrounded by trees is good for our mental and physical health. In a study published last month in the journal Environmental Science and Technology, researchers found that people living in more tree-filled areas reported less stress and increase the quality of life.

Looking out the window and seeing a tree line or better yet, an evergreen forest can put you in the right mood to enjoy life to the fullest and #escapeoften. More trees mean more happiness. 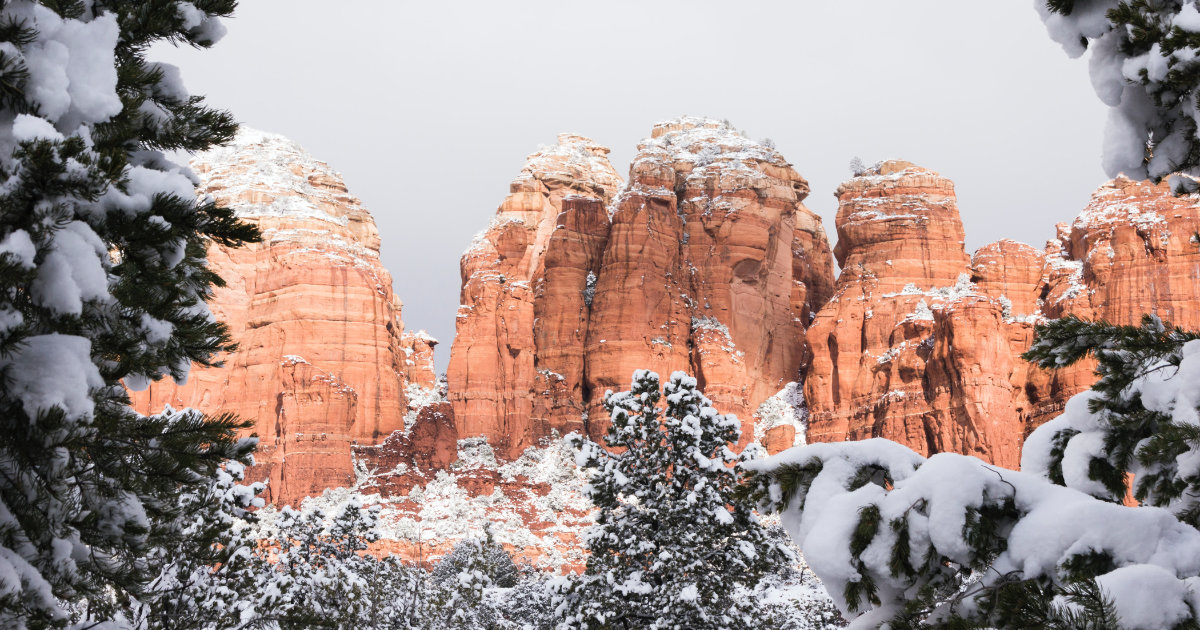 We have already established that trees are good for the environment, but did you know they can fight climate change? A study by Yale University researchers in New Haven, CT, found that planting trees can help reduce carbon dioxide (CO2) in the earth’s atmosphere. CO2 is the most common greenhouse gas, which is released when fossil fuels, like coal, oil, and natural gas, are burned. It contributes to climate change, and it’s the leading cause of global warming. The more CO2 in the atmosphere, the warmer the earth gets.

This is the reason trees are our number one ally against climate change. According to the UN, to avoid runaway climate change, the world needs to plant one trillion trees by 2050. We have made it our mission to put our company at the service of this most important goal, planting trees. 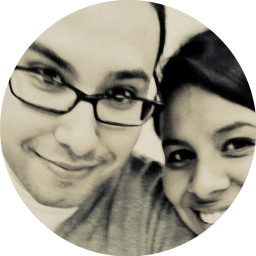 Jose LeonHi, I’m Jose. I’m the founder and designer of The Ninth Project. Everything you’ll find here was passionately and obsessively designed by me as part of my dream of creating a brand that keeps our mountains green.
Posted in:
Trees
Tagged:
Climate Change, Reforestation, Tree Planting
Previous article
5 Tips For Sustainable Hiking: How To Reduce Your Impact While Hiking
Next article
Why do you need to #escapeoften?
Archives
Categories
Tags
Camping Climate Change Clothing Hiking Mountains Outdoors Reforestation Stars Sustainability Tips Tree Planting